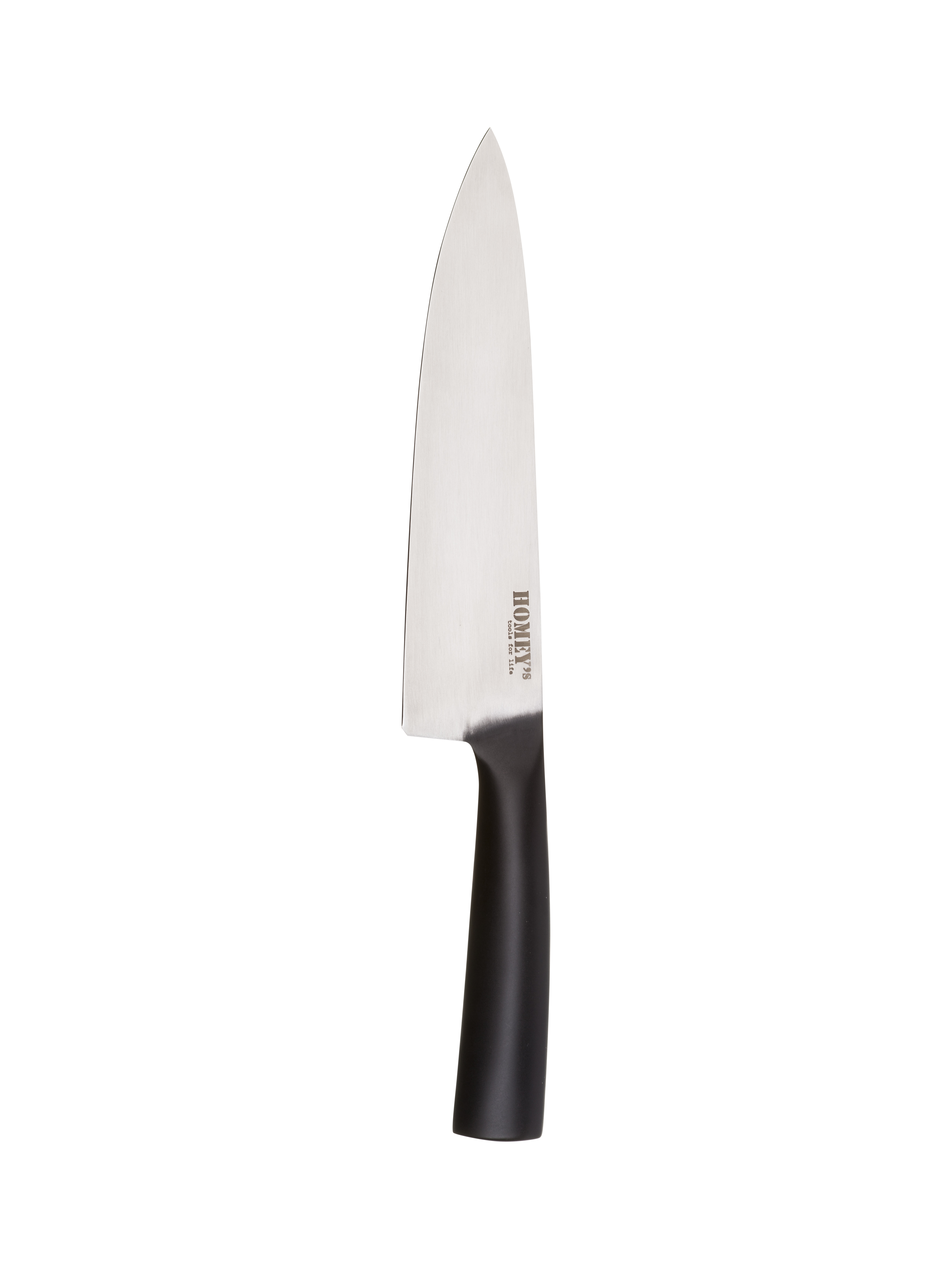 Don't miss any of the new adventures, recipes and life hacks of our homey's.